Alright, time for a proper J-Horror introduction with my first time watch of the original Ju-On: The Grudge, suggested by special guest Dani Bethea. We break down what does and did not work in adapting the Japanese into English, why American cinema was obsessed with remaking J-Horror, and the calling the card of the Japanese horror sub-genre. Take a hit and pass that spooky shit!

New episodes every Tuesday! Next week we're talking CURE and SUICIDE CLUB. Subscribe so you don't miss it! 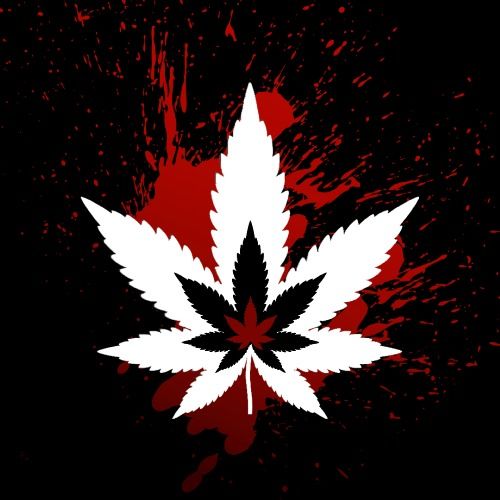